While humanity advances in technology innovation and living standards as a result of deforestation and man-made pollution, we are destroying the environment at an accelerating rate. We need to find a tool to balance our development with mother nature. Bamboo is the most cost- effective and efficient natural given instrument for the human race to use in combating climate change and rejuvenating the earth.

When the BambooVision team was traveling in the central highlands of Vietnam in 2019, they met a young family who were tilling the land and raising cattle. The landscape here had been detrimentally contaminated and defoliated by Agent Orange and other toxic herbicides during the Vietnam War. But this family had discovered bamboo’s natural properties of phytoremediation, finding that after just five years, the soil was free of chemicals and suitable for cultivation.

Bamboo growth decreases pollution; its plants remove carbon dioxide in the atmosphere by up to 35% and provide more oxygen than trees. Bamboo roots aid in erosion prevention by binding the soils and creating a water barrier. Industrialized countries employ bamboo as a defensive component to keep crops and villages from washing away in floods and landslides.

There are 91 genera and about 1,500 species in the tribe Bambuseae, generally known as bamboo. Bamboo comes in a variety of sizes, ranging from little annuals to giant timber bamboo.

Although we know and have evidence that bamboo has the ability to clean and regenerate soil, there are many unknowns regarding this process.

Which are the best species of bamboo for leeching which chemicals from the soil? What part of the bamboo plant collects these chemicals? What is the time scale for this process?

This is just one area of study where concrete data is almost entirely unavailable. Statistics on bamboo’s capacity to sequester carbon and generate oxygen are still fuzzy, too, with a great disparity between species and other growing factors. Meanwhile, as farmers look to planting commercial bamboo plantations in Europe and the US, where it’s not native, a million questions arise.

We seek to R&D the most effective approach to conserve unproductive soils with bamboo planted with a private finance grant for the VNUA (Vietnam National University of Agriculture). With the correct species and techniques, it is feasible to establish productive soils everywhere on the planet in 2-7 years.

The initial stage in this approach is to compare the soil in the same location without and with planted bamboo to see what differences there are. 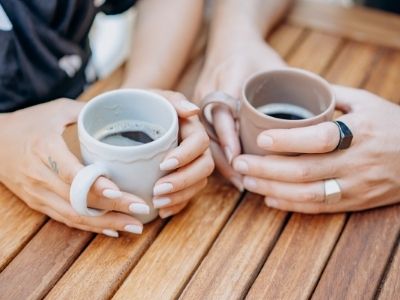 The Health Benefits of Bamboo Tea 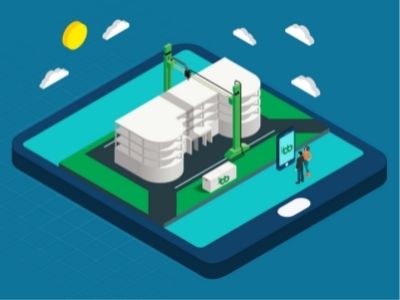 What is the process of bamboo3D printing?
Read more 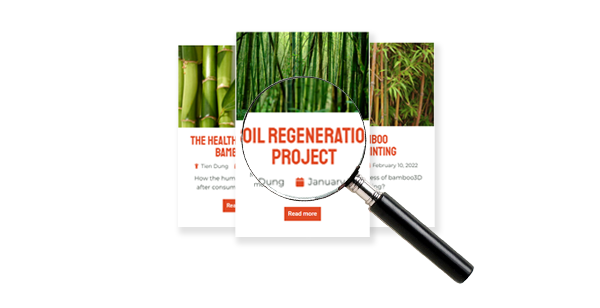 Please leave you E-mail and we will send it to you.